12 Jul Places to eat in Prague

Food in Prague, that was the most surprisingly charming thing about Prague.

Before I begin on this post, it must be mentioned that I am not a big fan of eating street food, hot dogs, single pizza slices etc when on holiday. I am by no means a foodie, but I like a good meal, so when I travel I always either budget to be spending money on eating out or buying some minimal groceries to prepare food at the apartment or something similar. I have just had way too many incidences with dodgy street food to be about that life.

On the first night in Prague we had dinner at a place called Kolonial and enjoyed chicken wings marinated in chilli honey (yes… I know) and rabbit livers on the grill with crusty bacon and onion, apple and a drop of Moravian Andre served with barley pancakes. This was the extent of our major exploration into strange meets like rabbit, and whilst I didn’t fancy the livers, because well… I kept seeing bunny ears, the dish was tasty.

We had major plans to go out and join some lovely and rowdy Australian girls we met on or flight on their pub crawl and continue drinking Pilsners, but our tired and somewhat hungover over from the flight bodies passed out and woke up the following day just before lunch time. Distraught that we were just such grannies on our first night in Prague, we aimed to fill day two in Prague with walking around and taking in Prague’s Old Town and getting in some authentic Czech food into our stomachs. 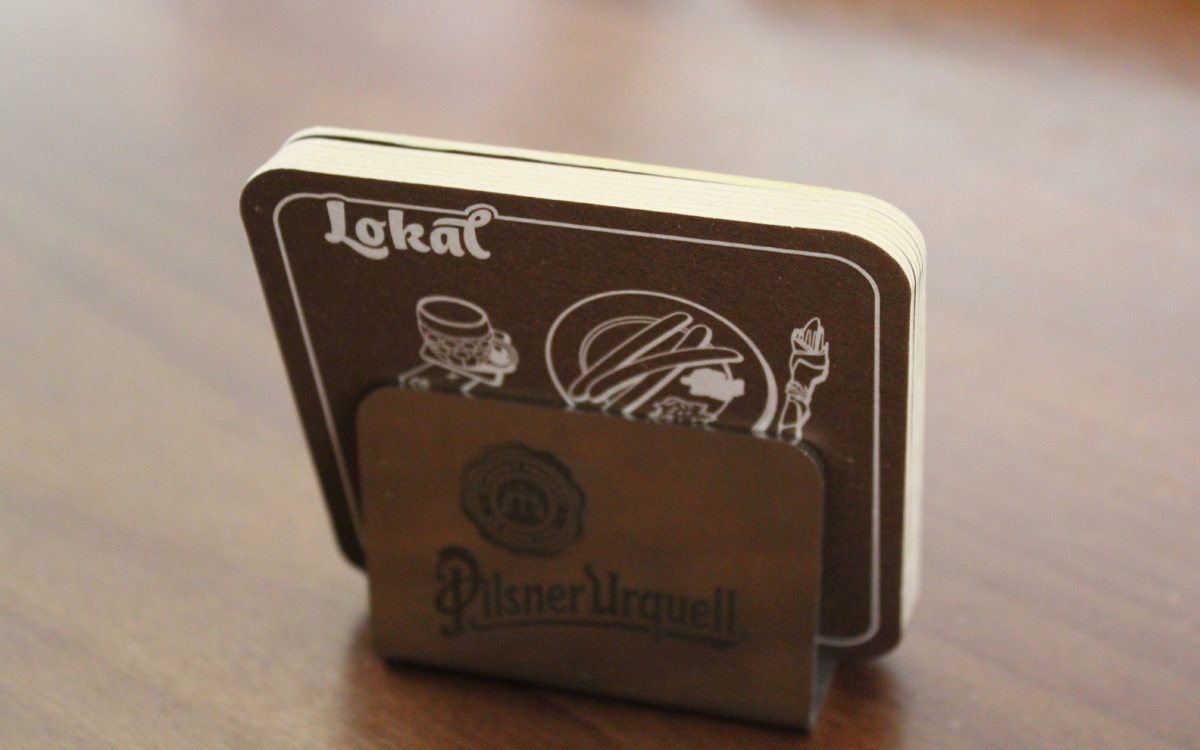 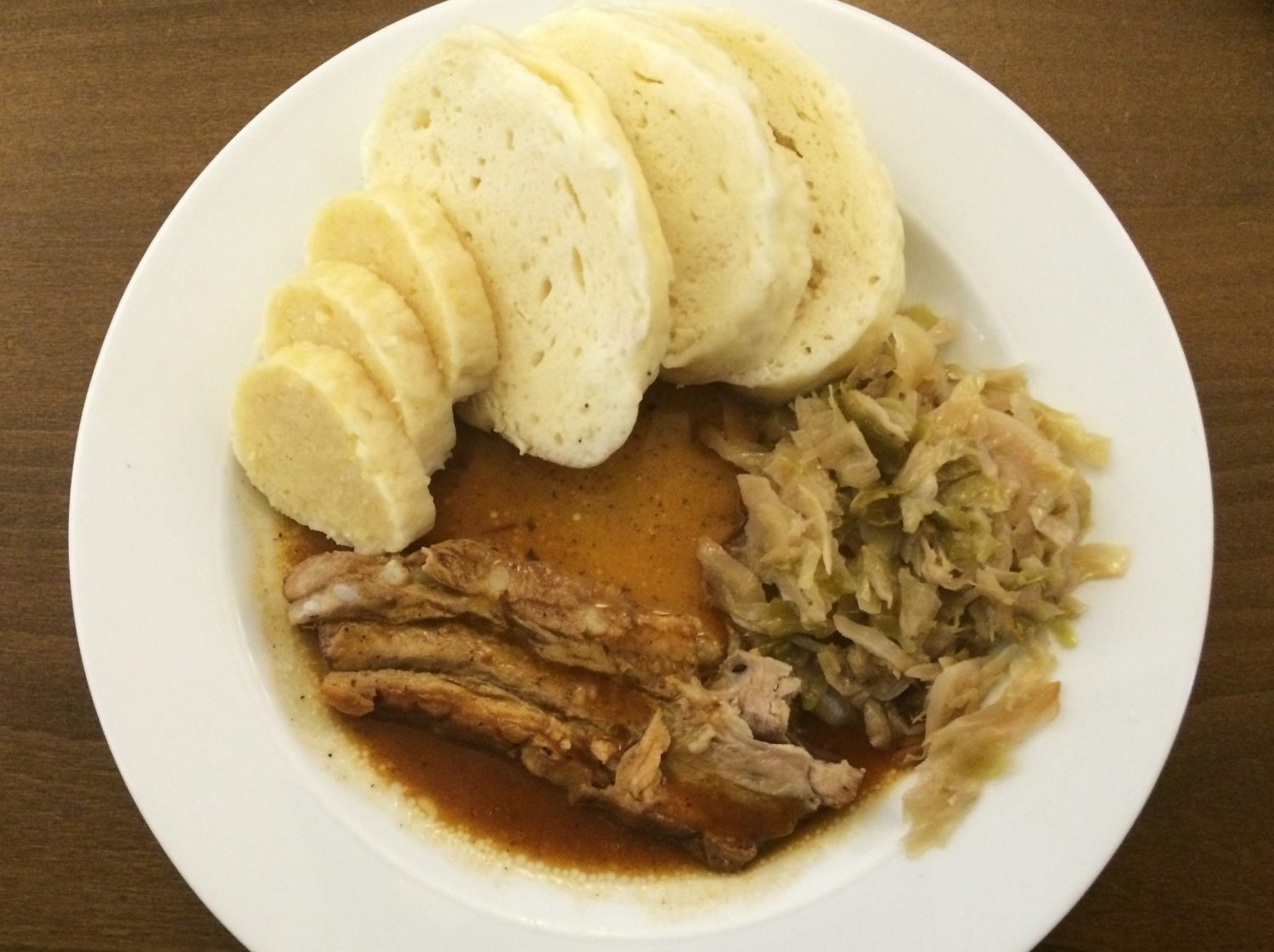 Already late for breakfast we headed to a restaurant called Lokál. Completely unassuming, Lokál serves traditional Czech food in a minimally decorated setting. After hearing that fried cheese and pork was a thing, we immediately ordered a portion of a fried cheese that we couldn’t identify because between the waiter’s minimal English and our non-existent Czech, the question wasn’t answered, a portion of country style pork belly with steamed cabbage, potato dumplings and beer and got straight to loving Czech food. After walking around for hours taking in how beautiful literally every place in Prague is, we ended up getting stuck in the rain and back on Dlouha Street where Lokál is and decided to drink some wine and grab a meal at a place called Fish and Chips. We ordered the  XXL Cod with Chips, after seeing a stack of the beer battered fish swing past us and it was enough for both of us and such  good value for money. 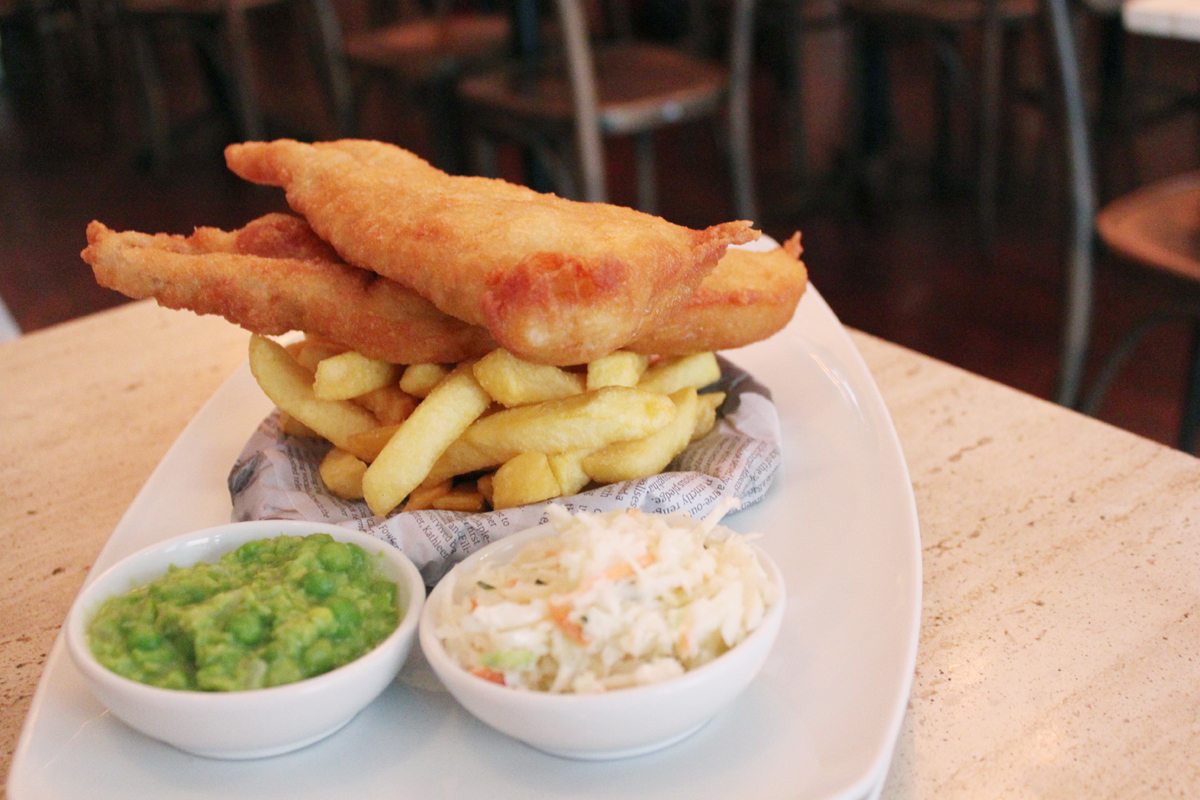 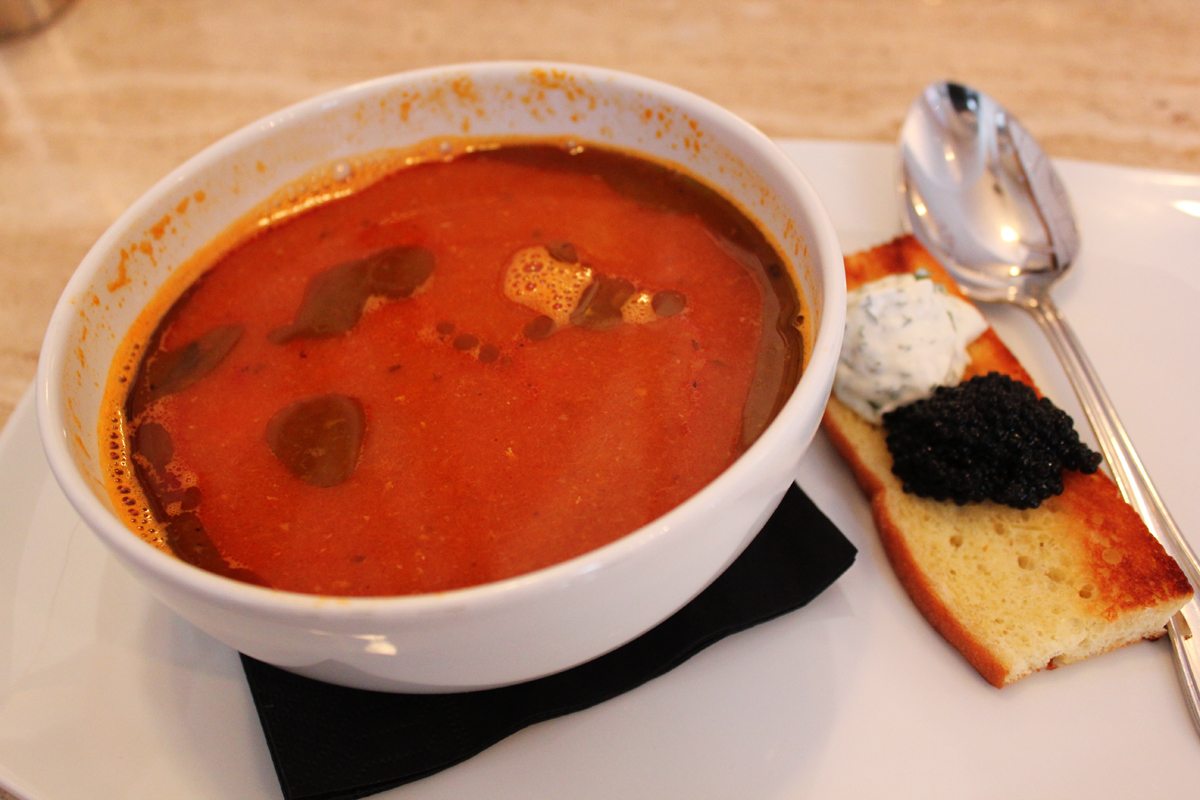 After getting some advice from our hosts to cross Charles Bridge before 9am the next day we ate breakfast at a place called Cukrkávalimonáda which means “sugar, coffee, lemonade’ a phrase which is the Czech equivalent of “eeny-meeny-miny-moe.” Here we enjoyed a delicious breakfast and ordered the homemade elderflower lemonade which is apparently, along with their hot chocolate (but it was too hot to drink hot chocolate) the thing to try. 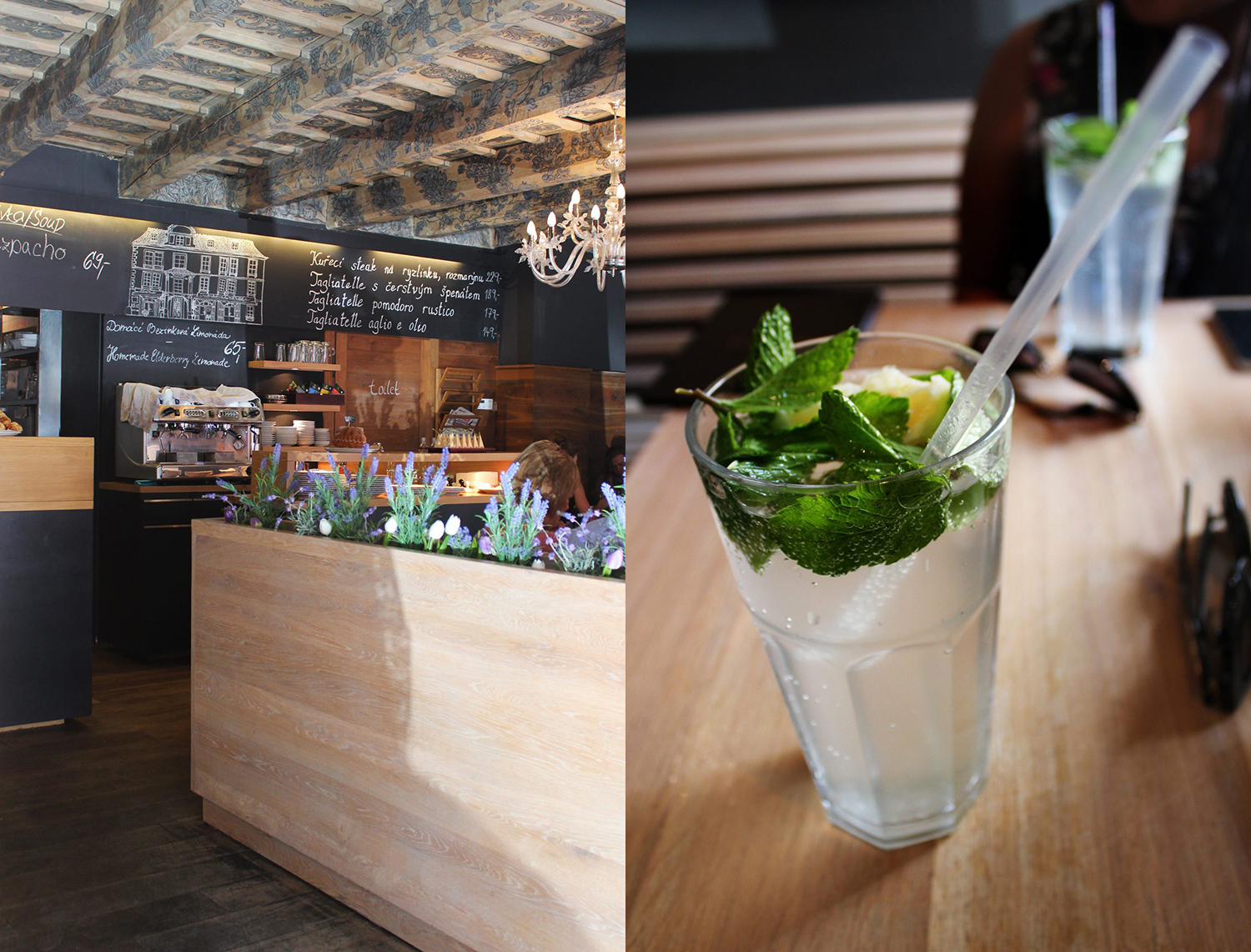 For a quick breakfast, we stopped Bakeshop, which has the best almond croissant I have ever had in my life. In fact, the croissant was so good, that on our last morning in Prague, we woke up completely fragile and still drunk to be honest from hanging out at Bugsby Bar and the first thing we both decided would make us feel better is an almond croissant from Bakeshop.

Have the most amazing steak at Čestr

Best dinner in Prague was had at Čestr a modern Czech canteen that is known for its mature beef offering and fish. The chefs personally cook and serve the meal and the simplicity of the food is what made the medium rare, tender rump steak I had for dinner delicious. 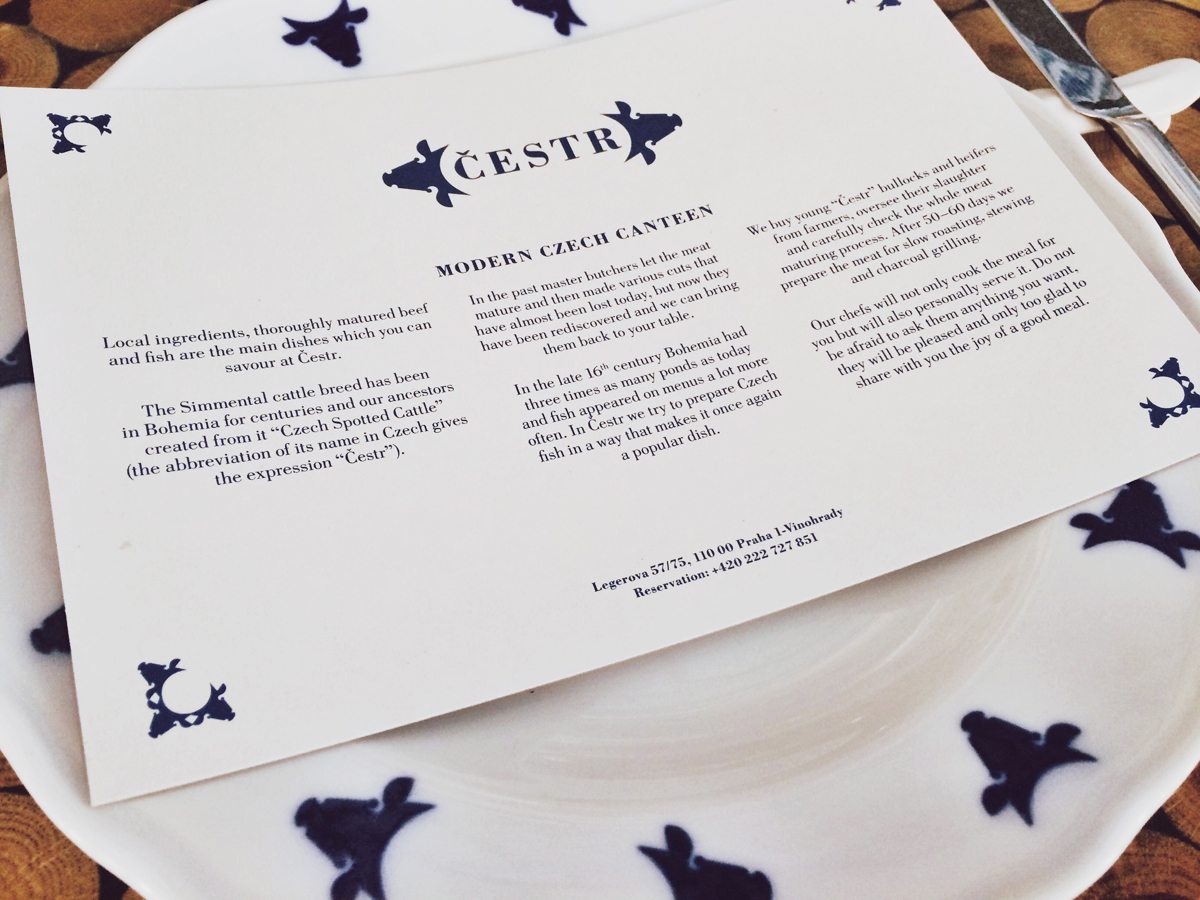 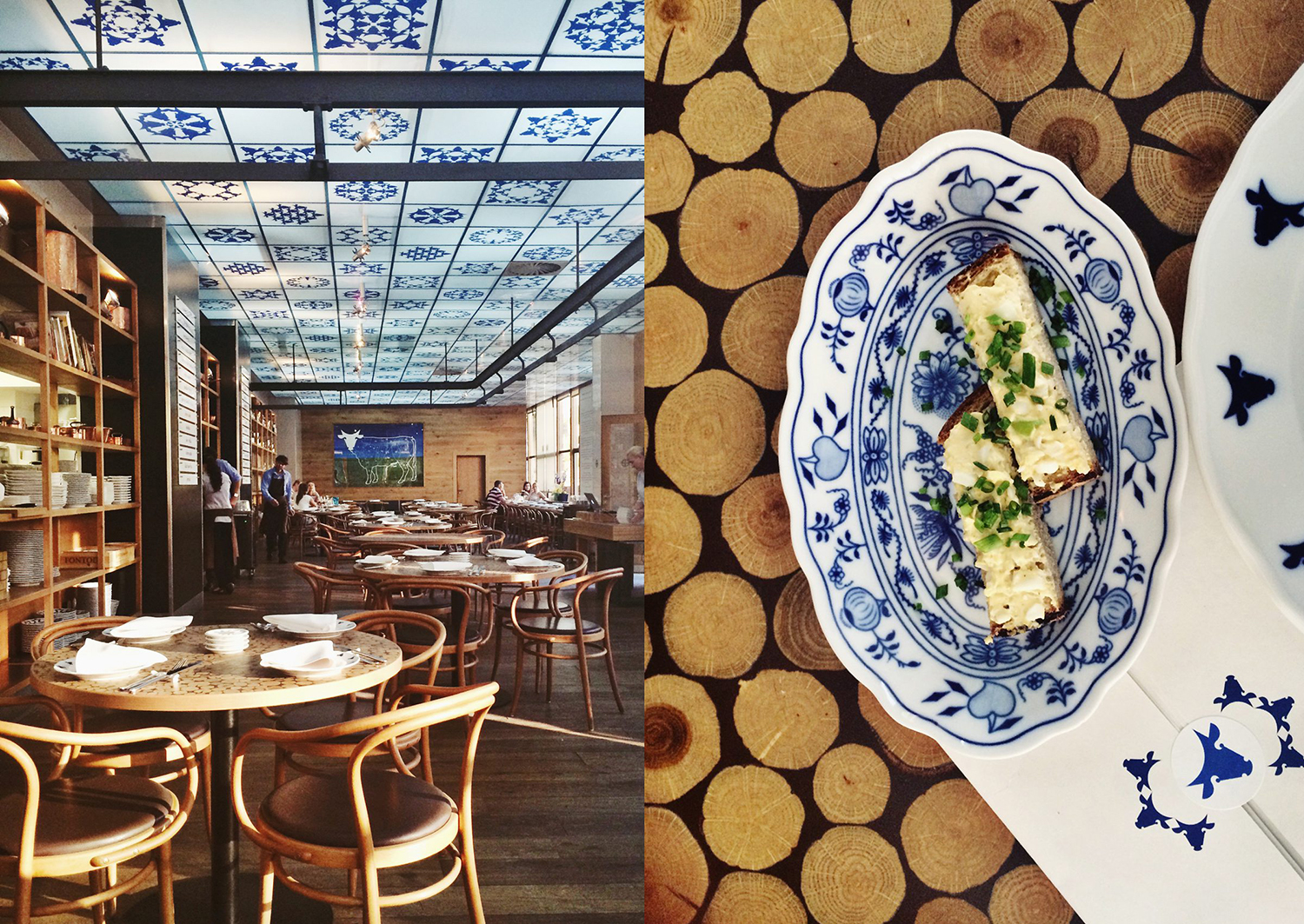 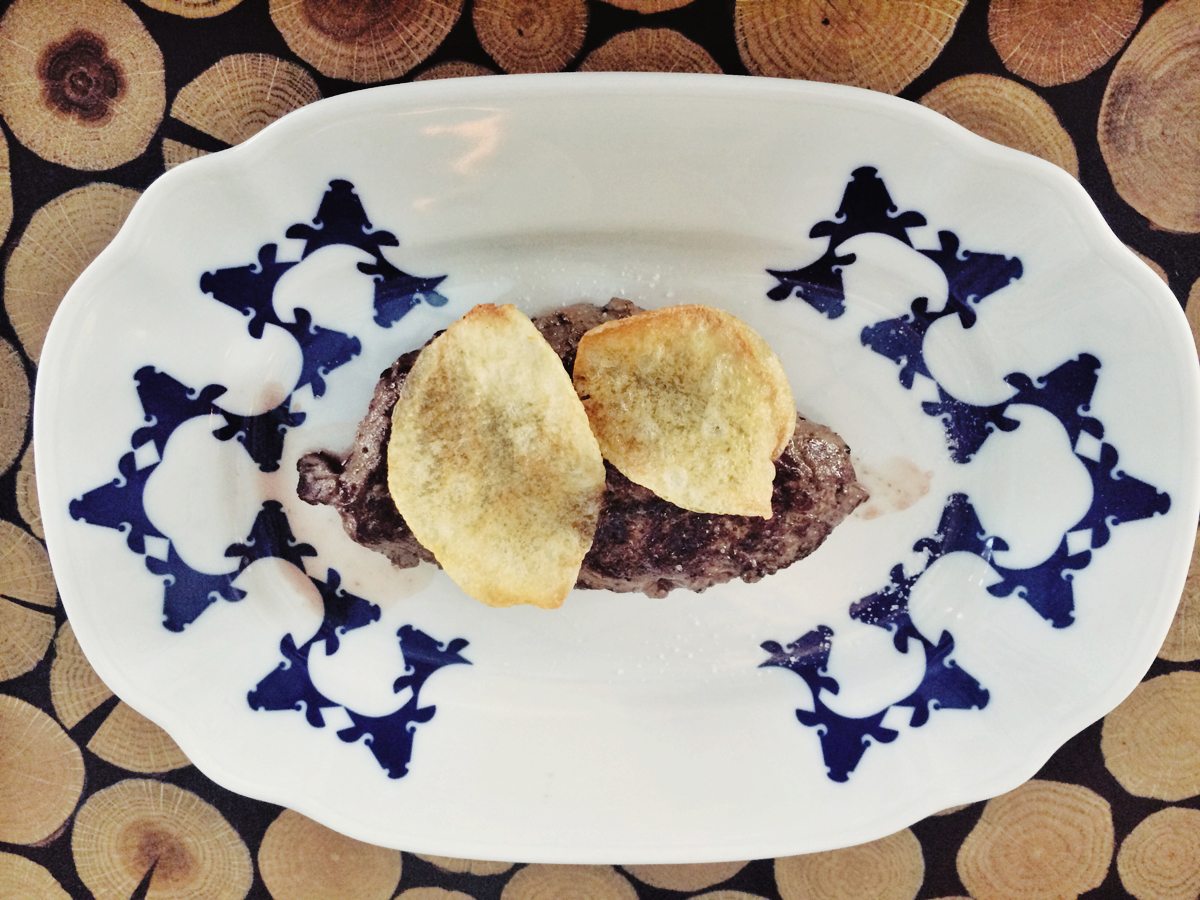