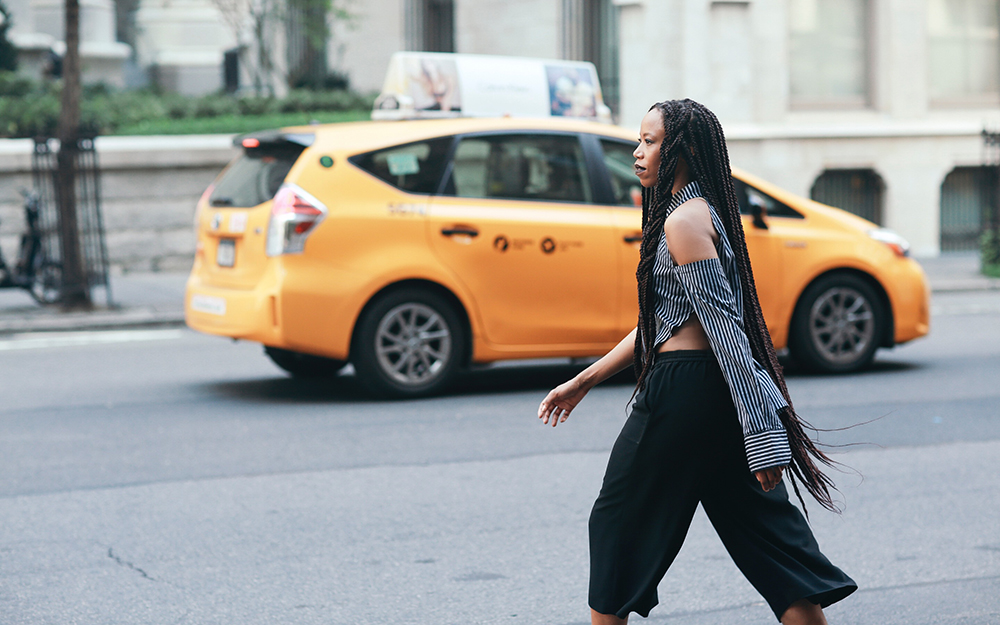 Posted at 18:17h in Americas, Destinations by travelgirlboss 0 Comments

After several trips to NYC, one would think that I was done with the city. But I don’t think I’ll ever be done. How could I be? There is just too much to do, and there is always too little time to do it. The fact that after all these trips, this was the first time I made it to Grand Central Terminal and Rockefeller Centre’s Observation Deck proves that. Made In America Festival 2016

An hour and half or so bus ride outside of New York City, Philly is a city I still really want to explore. I remember feeling the exact same way after I attended the Made In America Festival in 2013. Beyonce along with Solange, Miguel, Nine Inch Nails, Kendrick Lamar, Public Enemy, A$AP Rocky to name a few performed and I literally had the time of my life. But I still wanted to see more of Philly. I was intrigued by the energy of the city. Atleast this time around, I got to do something very Philly like and have a Philly Cheese Steak at Jim’s Steaks on South Street.

Founded in 2012 by Jay-Z, the Budweiser Made In America Festival is a 2 day music festival that takes place over Labor Day weekend at Philadelphia’s Benjamin Franklin Parkway. With multiple stages, showcasing a variety of different genres of music; Jay-Z’s words in the Budweiser’s Maker’s Of Tomorrow ad perfectly describes the festival’s premise.

“Through all the lines and things that are put in place to divide each other, all like-minded people gather together. We’re more curious than ever. We create music to express ourselves. And when the world relates, ya know, that’s beautiful things. We’re all trading off each other’s culture. So no matter what lines you put—country, indie rock, rap—we’re all somehow gonna find a way to come together cause the lines and the titles can never keep us apart. This is what we’ve been. To put that on display for the world is, is just being honest. That’s it, that’s what it’s all about. We are finally living out our creed.”

Highlights of the festival After we got back to New York and heard the news of Beyoncé postponing her New Jersey performance (which we had tickets to) our hearts were consoled by the fact that we were going to see Kanye West at Madison Square Gardens. I still don’t really have the words to explain being in Madison Square Gardens watching Yeezy perform for an hour and half to a sold out crowd. The entire experience was epic, absolute artistry and I promise never to troll Kanye West on Twitter again. If you are around on a Monday, try out the JerkFest All You Can Eat special. After several visits to Miss Lily’s I can honestly say, chicken isn’t as good if it isn’t cooked in that jerk sauce.

The lobster roll was good, but the caeser salad was mind-blowingly delicious

After falling in love with the food at the Momofuku Noodle Bar, I was equally impressed with the food at Má Pêche (part of the Momofuku group). Sparsely decorated and super Scandi in its aesthetic it looks very different from the noodle bar. We enjoyed a series of plates, but my memorable mentions go to the BBQ Brisket Bun and the Habanero Fried Chicken with lime. I’m just so glad @Jaxx_Amy convinced me to share a slice of the Crack Pie from the Momofuku Milkbar with her. Basically heaven in your mouth, made of toasted oat crust and a gooey delish butter filling. Died.

The shrimp and grits ended my soul. Go on a Friday night, so that you can party downstairs afterwards at Ginny’s Suppler Club.

Completely unassuming, La Esquina appears to be a regular corner “store” where you can order your tacos to go. But if you make a reservation or know someone, you can enjoy some upmarket Mexican food downstairs at the brasserie, but only after the bouncer lets you in. Sunday’s are the perfect days to brunch and we drenched ourselves in mimosas and bellinis at Revel in The Meatpacking District. This beautiful spot did not disappoint, even after my second visit.

Le Bain at The Standard Hotel A necessary visit every single time I’m in New York when the weather is warm. Nothing beats sundowners at Le Bain. With its astro-turf and glass enclosed rooftop, the views are lovely, the people are mostly good looking and well dressed, and I recommend that you just order a bottle so you can have a table, kick off your shoes and be amazing.