Posted at 18:46h in Career by travelgirlboss 0 Comments 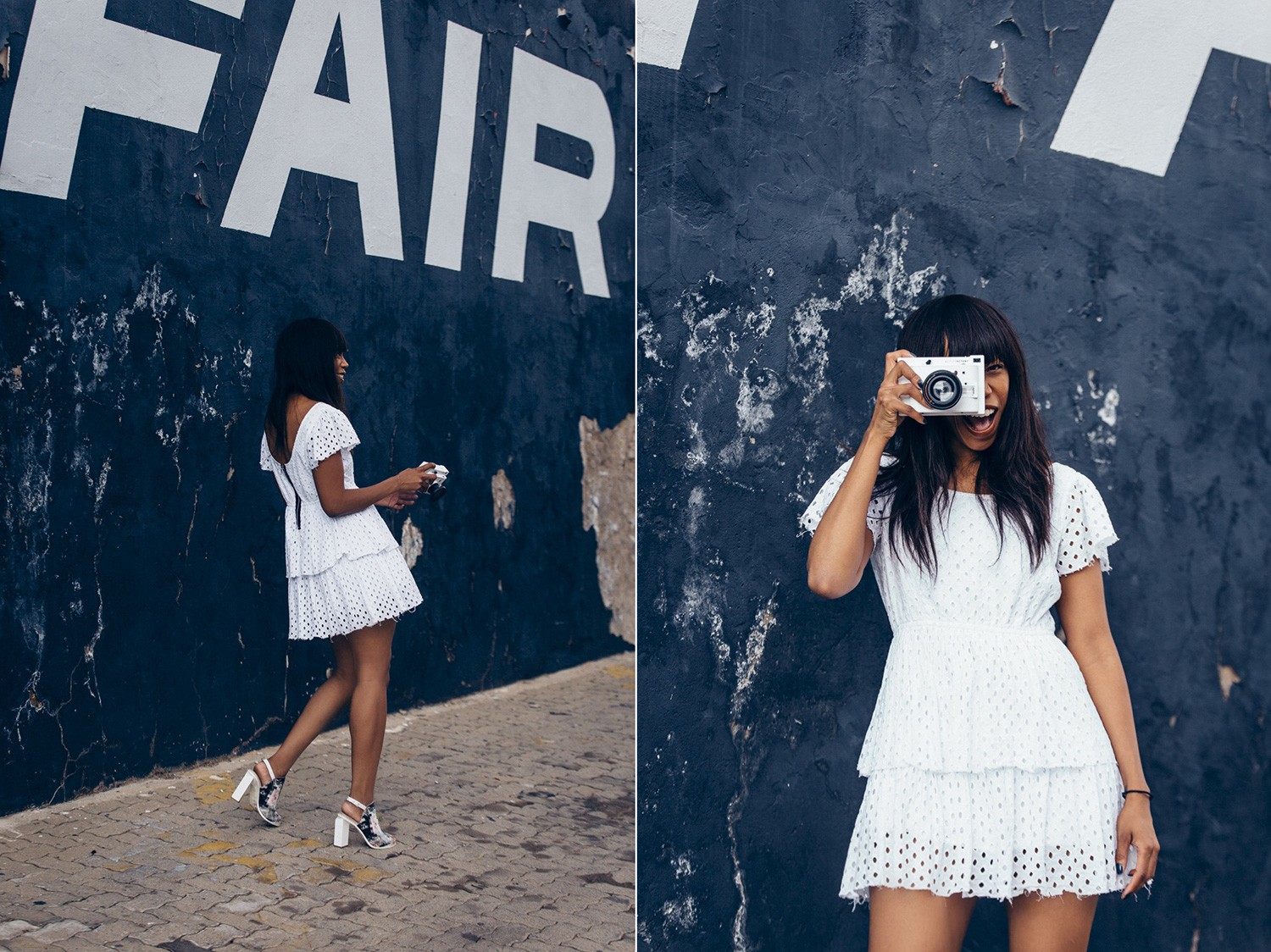 2015 was rollercoaster ride. Given that I’m afraid of dying on a rollercoaster you can only imagine how my year has been. A lot changed in my personal life, which resulted in me making some terrible decisions and letting in people into my life that were disruptive. At some stage, the mistakes I made had me looking in the mirror at someone I didn’t recognise, but now I know, as my sister once said to me that “people make mistakes, but people aren’t their mistakes.”

Those words resonated with me because I think sometimes people like to fixate on beating themselves up over their mistakes and putting energy into wallowing through their downs, instead of taking that energy and choosing to move forward, doing and knowing better. As Winston Churchill once said “All men make mistakes, but only wise men learn from their mistakes.”

After being lucky enough to travel as much as I did last year, 2015 was almost a dud until I got the opportunity to travel to New York with Pond’s Global. Due to my career and business ambitions, I had to make the decision to sit out of recreational trips like the one my friends took to dream destinations like Mexico and Cuba. It paid off from a business perspective, but kind of left me feeling soulless by the end of the year.

So when the Pond’s Global opportunity came about, the excitement I felt at the thought of getting on a plane with my passport confirmed how important travel is to me. Even going back to somewhere I have been to several times like New York left me inspired because of the change of scenery and momentum.

In summary, over this past year I have learnt that:

Any lessons you learnt this year? The comments section is always open … x